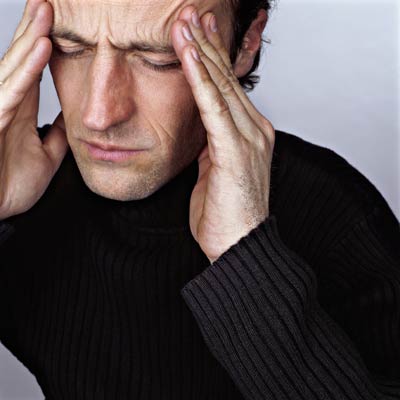 Acoustic shock syndrome is defined as “any temporary or permanent disturbance of the functioning of the ear, or of the nervous system, which may be caused to the user of a telephone earphone by a sudden sharp rise in the acoustic pressure produced by it.” (International Telecommunications Union European Transmission Standards Institute). These unexpected high-level sounds have been reported to cause a variety of symptoms such as shock, nausea, headaches, hypersensitivity to loud sounds, dizziness and imbalance, neck and shoulder pain, concentration and memory problems, panic and fear, tinnitus, tiredness and decreased quality of life. The duration of the symptoms is variable.

Autoimmune-mediated inner ear disorders are characterised by sensorineural hearing loss and may be accompanied by vestibular symptoms.

Benign paroxysmal positioning vertigo (BPPV) is a complex disorder defined as an abnormal sensation of movement that is provoked by specific head movements due to the dislodged utricular otoconia (calcium carbonate crystals) in a semicircular canal (posterior, lateral, anterior).

These head movements trigger vertigo and eye movements (nystagmus), the character and direction of which are specific to the semicircular canal affected.

BPPV is the most common inner ear disorder that affects more women than men, the prevalence of which is greater in the ageing population, and almost always idiopathic (unknown cause).

Cholesteatoma is a skin growth that occurs abnormally behind the middle ear causing hearing loss, dizziness and facial nerve paresis.

Cystic fibrosis (CF) is an autosomal recessive hereditary disorder. Most CF patients suffer from chronic respiratory infection starting early in life, and are treated with antibiotics. Some of these antibiotics are toxic to the inner ear hair cells causing dizziness, marked unsteadiness in the dark, on uneven surfaces, and difficulty focusing when moving the head quickly.